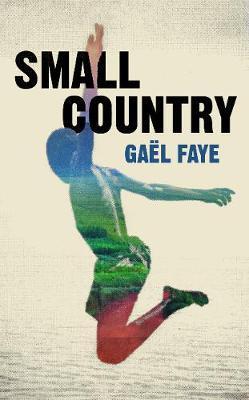 'A luminous debut novel. This is a book that demanded to be written... With a light touch, Faye dramatises the terrible nostalgia of having lost not only a childhood but also a whole world to war' Guardian Burundi, 1992. For ten-year-old Gabriel, life in his comfortable expat neighbourhood of Bujumbura with his French father, Rwandan mother and little sister, Ana, is something close to paradise. These are happy, carefree days spent with his friends sneaking cigarettes and stealing mangoes, swimming in the river and riding bikes in the streets they have turned into their kingdom. But dark clouds are gathering over this small country, and soon their peaceful idyll will shatter when Burundi and neighbouring Rwanda are brutally hit by war and genocide. A haunting and luminous novel of extraordinary power, Small Country describes a devastating end of innocence as seen through the eyes of a young child caught in the maelstrom of history. It is a stirring tribute not only to a time of tragedy, but also to the bright days that came before it.